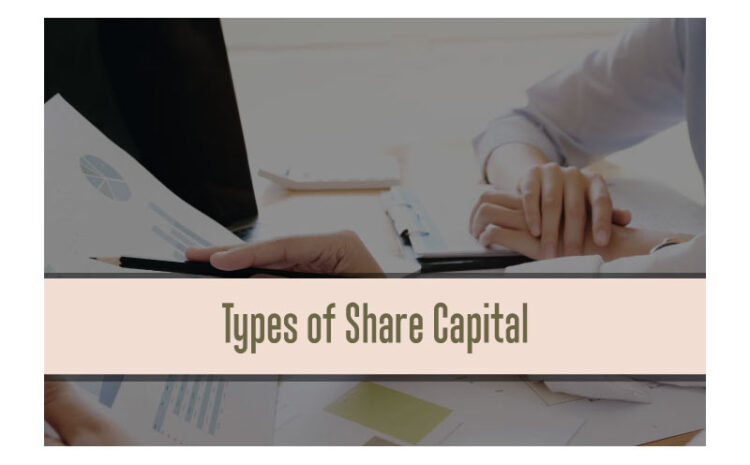 It is the maximum amount of share capital that a company is authorized to issue. Companies can issue the full amount of their authorized share capital but usually, they do not. Instead, some of it is held in reserve by the company for possible future use.

The authorization of share capital does not require a formal accounting entry in books of accounts. It is because the event has no immediate effect on either company assets or stockholders’ equity. However, the number of authorized shares is mostly reported in the stockholders’ equity section. It is also called nominal or registered capital.

The amount of share capital that investors have subscribed, but have not paid the price, is referred to as called-up capital. Generally “called up” means that the shares issuing company has requested for a portion or all of the unpaid balance to its investors, however, investors are yet to pay.

The amount of share capital that is subscribed and in exchange the amount of money that has also been paid by the investors is known as paid-up capital.