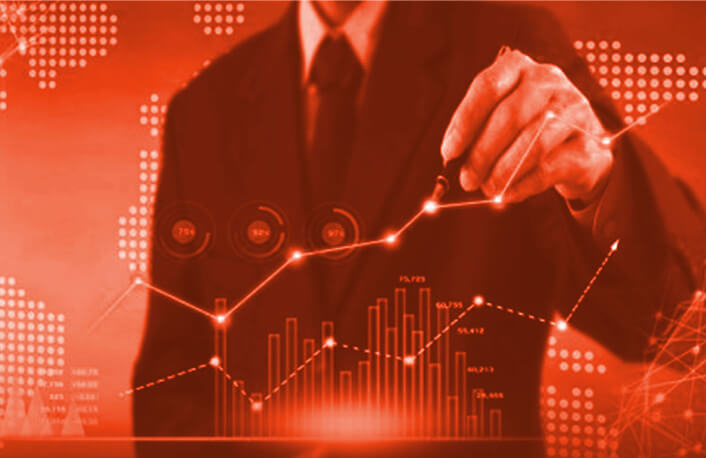 What is economic stabilization?

Policymakers adjust their instruments to keep the economy on track, they are key persons who evaluate, amend and implement the policies. Successful stabilization policies require the ability to accurately forecast future economic conditions. If we can’t foresee whether the economy will be in a boom or a recession within a specific period, we can neither evaluate economic policies nor amend them properly.

Fiscal policy is all about government decisions regarding government spendings and tax collection. Certain objectives are set to ensure the proper management of the economy. In more detail, the fiscal policy is designed to achieve full employment, control inflation, and encourage economic growth.

Monetary policy consists of actions of the central bank to make deliberate changes in the money supply to influence interest rates and hence the total level of spending in the economy. The goal is to achieve and maintain price stability, full employment, and economic growth.

Monetary policy is used as a way of controlling the actions of individuals in an economy. Central banks do this in multiple ways like changing reserve requirements, discount rate policy, open market operations, or any other ways.

Whenever the economy suffers from economic fluctuations, policymakers use their skills and analysis in an attempt to stabilize the economy. It is believed that monetary and fiscal policy should try to offset shocks to economy in order to keep output and employment close to their natural levels.

Many economists conclude that policymakers are all too often opportunistic or most of them follow time-inconsistent policies. They believe that policymakers should not have discretion over monetary and fiscal policy but rather be committed to sticking to a defined policy rule.